Vienna International Airport accommodation Vienna International Airport is the busiest airport in Austria and an important air traffic hub used by people from big part of Central and Eastern Europe. The airport is located near the city of Schwechat about 15 km to the south-east from Vienna city centre. Hotels directly at Vienna Schwechat Airport [more…]

This page covers hotels near Vienna, but outside the city itself. The towns and places I have listed below generally meet 3 criteria: There are at least several good hotels or accommodation facilities. There are good road and public transport connections between the town and Vienna. The location is somehow interesting by itself (often it’s [more…]

Eurolines bus from Vienna to Brno and Prague Update: At present, Eurolines do not operate any buses between Vienna Schwechat Airport and Brno. Eurolines operate direct route from Schwechat Airport to Brno. The price is lower compared to Student Agency: one way ticket to Brno is EUR 8.20, return ticket is EUR 14.70. Some buses [more…] 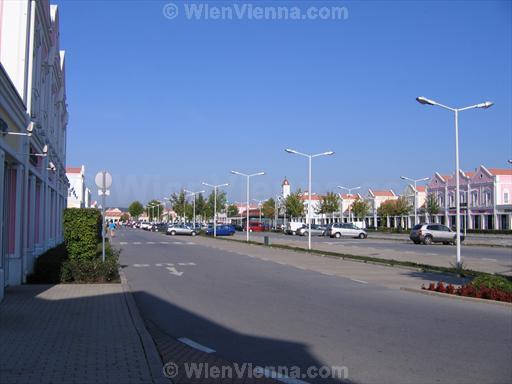 Getting from Meidling Station to Vienna Airport

Wien Meidling Train Station Due to the construction of the new Main Train Station in Vienna and the closure of Südbahnhof for long-distance trains, the train station in Meidling has become an important hub for many people travelling to or through Vienna using a train. Those who need to get from Wien Meidling Station to [more…] 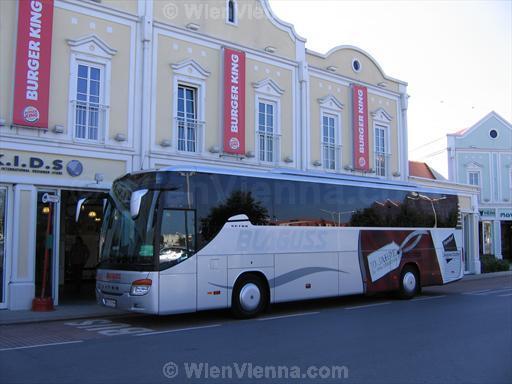 Designer Outlet Parndorf near Vienna Designer Outlet Parndorf is the biggest outlet shopping centre in Central Europe. It was designed like a lovely village, but don’t be fooled, it is pure commerce here. More than 150 shops sell more than 600 brands including the best known ones like Gucci, Diesel, Polo Ralph Lauren, Calvin Klein, [more…]