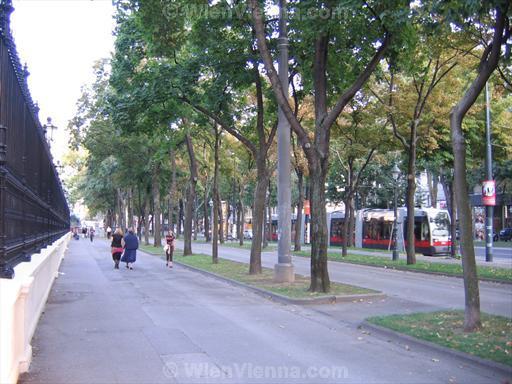 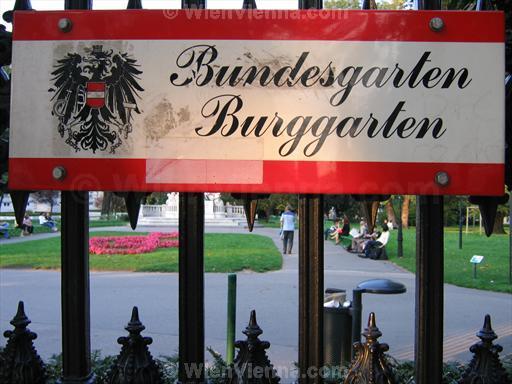 Burggarten Park in Vienna Inner City Burggarten is a large park in the very centre of Vienna. Burggarten is situated in the first district (Innere Stadt – Inner City), next to several very important buildings and landmarks, including the Imperial Palace, Palmenhaus, Albertina Gallery, or Vienna State Opera. Besides trees and a lake, there are [more…]

Hotels near Opernring in Vienna

Hotels near Ringstrasse in Vienna

Burgring, Wien Innere Stadt Burgring is one of the main streets in Innere Stadt, Vienna’s 1st district. It is in fact a section of the Ringstrasse, which is the commonly known name for the series of streets forming a circle around Innere Stadt. Burgring, like the whole Ringstrasse, is a very wide street with busy [more…] 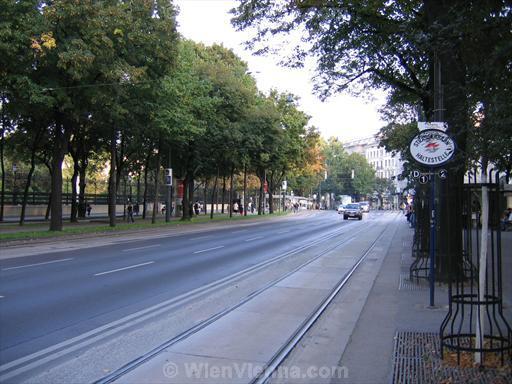 Burgring Burgring is a street located in Vienna Inner City (Innere Stadt) close to Hofburg (the Imperial Palace), Burggarten, and Maria-Theresien-Platz. The tram stop named Burgring is situated directly on Burgring near the entrance to Burggarten. Burgring is a section of the Ringstrasse. Here you can see information about hotels near Burgring. Ringstrasse in Vienna [more…]