Karlsplatz (Charles Square) is one of the largest squares in Vienna. It is located at the end of Kärntner Strasse at the border ot the 1st and 4th district. There are two parks at Karlsplatz: Resselpark and Girardipark. The main landmark of Karlsplatz is St. Charles Church, known as Karlskirche. 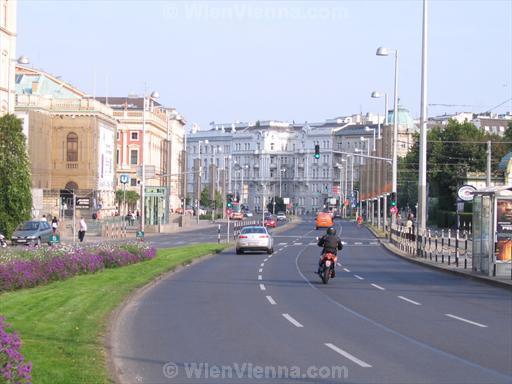 Under the ground between Karkplatz and Vienna State Opera, there is the biggest metro station in Vienna, Karlsplatz Station. It has access to 3 U-Bahn lines (U1, U2, and U4) and several tram and bus lines.